When a book is as famous as The Sun Also Rises by Ernest Hemingway, it’s easy to let an intimidation factor prevent learning from it. But when we dig into what made Hemingway’s writing style famous, clear takeaways emerge.

His preference for nouns and verbs over adjectives and adverbs provides a refreshing break from today’s drippingly descriptive writing, which Steinbeck called hooptedoodle in his novel Sweet Thursday. Elmore Leonard mentioned this in his 2001 New York Times article, “Easy on the Adverbs, Exclamation Points and Especially Hooptedoodle.”

Hemingway eschewed hooptedoodle before it was even a thing.

In the following from The Sun Also Rises, notice that he uses names of things and places to set the scene, with almost no embellishment:

The taxi went up the hill, passed the lighted square, then on into the dark, still climbing, then levelled out onto a dark street behind St. Etienne du Mont, went smoothly down the asphalt, passed the trees and the standing bus at the Place de la Contrescarpe, then turned onto the cobbles of the Rue Mouffetard. There were lighted bars and late open shops on each side of the street. We were sitting apart and we jolted close together going down the old street.

Merely describing the location is enough, and the use of local names gives it all the exotic feel it needs, at least to non-Parisians. There’s also a suspicion that we should be familiar with the places. “Who doesn’t know the Rue Mouffetard?” it’s tempting to think, and just by thinking it we feel a little more part of things even though most readers will never have heard of the street prior to this reading.

Takeaway: To transport someone there, use names from there. No thesaurus of descriptives required; just a map.

Notice a different way he draws us into Bayonne:

In the morning it was bright, and they were sprinkling the streets of the town, and we all had breakfast in a café. Bayonne is a nice town. It is like a very clean Spanish town and it is on a big river. Already, so early in the morning, it was very hot on the bridge across the river. We walked out on the bridge and then took a walk through the town.

It’s curious to see the use of “very” twice in this short excerpt.

You would assume from Hemingway’s reputation that “very” would be a wholly unnecessary word to him. Is there difference between a “very clean Spanish town” and it being “very hot” on the bridge, compared with just a “clean Spanish town” and it being merely “hot” on the bridge? Not to me, but Hemingway saw fit to use this most mundane of adverbs. Discuss among yourselves.

Which introduces another favorite technique of Hemingway’s: repetition. He supposedly learned this from Gertrude Stein, she of “a rose is a rose is a rose” fame. From that tradition comes the following by Hemingway, from With Pascin at the Dôme in A Moveable Feast:

“…where our red and white checkered napkins were in the wooden napkin rings in the napkin rack waiting for us to come to dinner.”

I would never have written this sentence. The repetition of “napkin” would have driven me nuts. I would have gone with something like “napkins were in the wooden rings in their rack, waiting for us to come to dinner,” but Hemingway’s version is more confident. It almost shouts, “My energy is better directed to substantial parts of this work than to caring about repetition among the actual names of things.”

But there’s more, isn’t there? It’s not really not caring, it’s caring very much that we feel the homeyness of this restaurant. There’s diligence and something special about checkered napkins put in their own napkin rings on the dedicated napkin rack. This place cares about its napkins, which must mean it cares about its customers, and we want to be in a place like that.

Back to The Sun Also Rises.

Its repetition that defines its descriptions is the stringing together of “ands” in long sentences, and repetition of obvious ideas. The following excerpt shows both techniques:

Anyway, his office had a green baize door and a big wooden door, and when I went out I left him sitting among the archives that covered all the walls, and I shut both the doors, and as I went out of the building into the street the porter stopped me to brush off my coat.

“You must have been in a motor-car,” he said.

The back of the collar and the upper part of the shoulders were gray with dust.

“Well, well,” he said. “I knew you were in a motor-car from the way the dust was.” So I gave him two copper coins.

The stringing together of “ands” tells us that this is not a pretentious narrator. It puts us at ease. We’re not going to have any trouble following whatever this guy has to tell us, “this guy” being Jake Barnes, the protagonist of The Sun Also Rises.

The repetition of the road dust idea seems unnecessary, except that it adds to the friendly tone. By the time the porter explains that he knew from the dust that Barnes had been in a motor-car, we already get it, but we like the porter for explaining and we pick up on a gentility in the era.

This is a good example of showing, not telling, much more effective than if Hemingway had written, “The porter had a friendly air about him.” We get this while also getting that motor-cars put dust on the backs of collars back then. 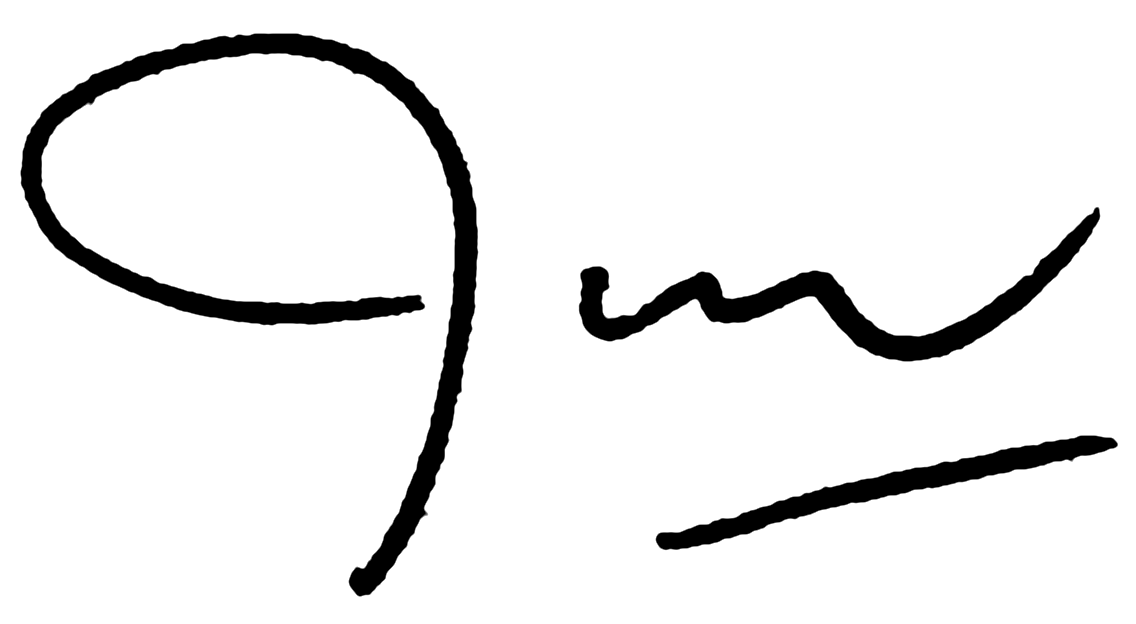 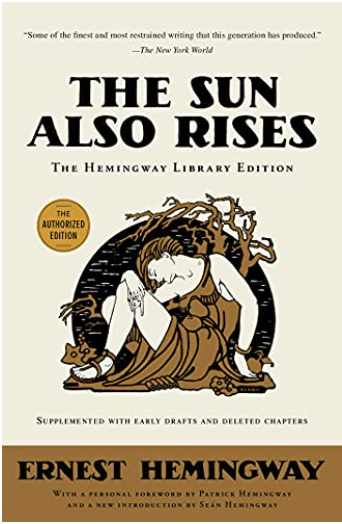 This Cliffs Notes primer introduces how Hemingway altered the writing of prose with these hallmarks:

An emphasis on nouns and verbs rather than adjectives and adverbs.

Use of a basic, limited vocabulary. Nothing fancy.

Repetition of words and phrases.

And this gem: “A lack of clarity in the relationship between one sentence and the next. Instead of writing ‘I drank much wine because it was good,’ Hemingway writes ‘The wine was good. I drank much of it,’ merely implying the relationship. He thus forces us to be active readers, connecting the dots and filling in the blanks.”

This classic take on a classic book underscores that they don’t write ’em like they used to, neither novels nor reviews. Look at its splendid conclusion:

No amount of analysis can convey the quality of “The Sun Also Rises.” It is a truly gripping story, told in a lean, hard, athletic narrative prose that puts more literary English to shame. Mr. Hemingway knows how not only to make words be specific but how to arrange a collection of words which shall betray a great deal more than is to be found in the individual parts. It is magnificent writing, filled with that organic action which gives a compelling picture of character. This novel is unquestionably one of the events of an unusually rich year in literature.

The Uninhabitable Earth by David Wallace-Wells

In a world of distraction, led by a 24/7 news cycle packed with hyperbole, it’s hard for writers to command a reader’s attention. This becomes more acute when the issue they’re writing about has gone Read more…

The Stranger by Albert Camus

Spoiler Alert! The Stranger by Albert Camus is one of the most thought-provoking novels I’ve read. It’s set in Algeria, where a Frenchman, Meursault, does not cry at his mother’s funeral, kills an Arab man on Read more…